What’s In Store For The Next Generation Of AI? The Jaseci Perspective 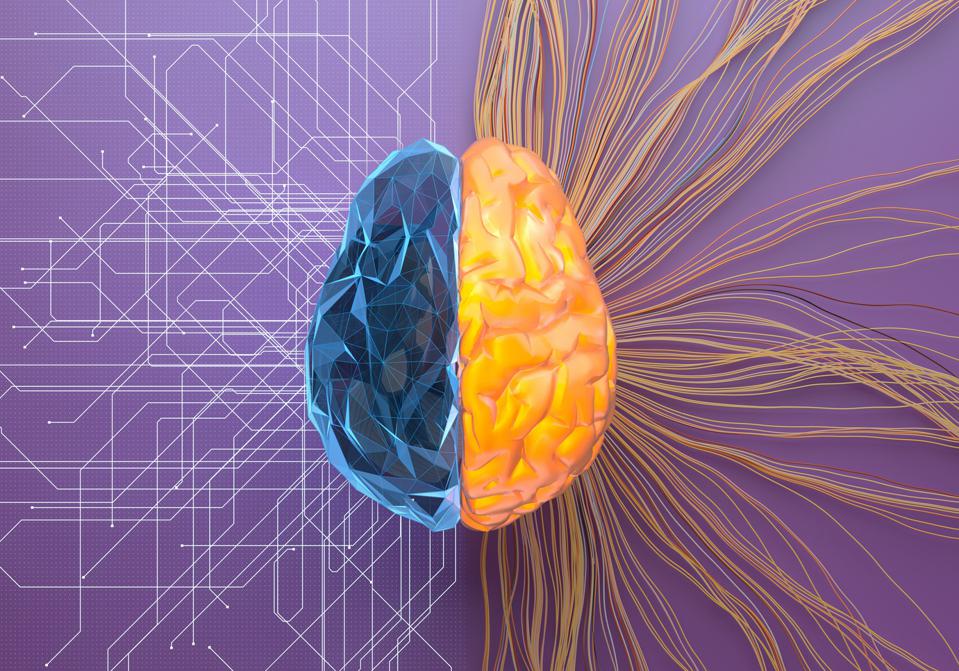 Behind every great application, game, and digital experience are the endless lines of code produced in one of the popular programming languages. You know, the Pythons, JavaScripts, Javas—the list goes on. And the more you work with these popular programming languages, the quicker you discover the true meaning of compromise. That’s not to say these […] 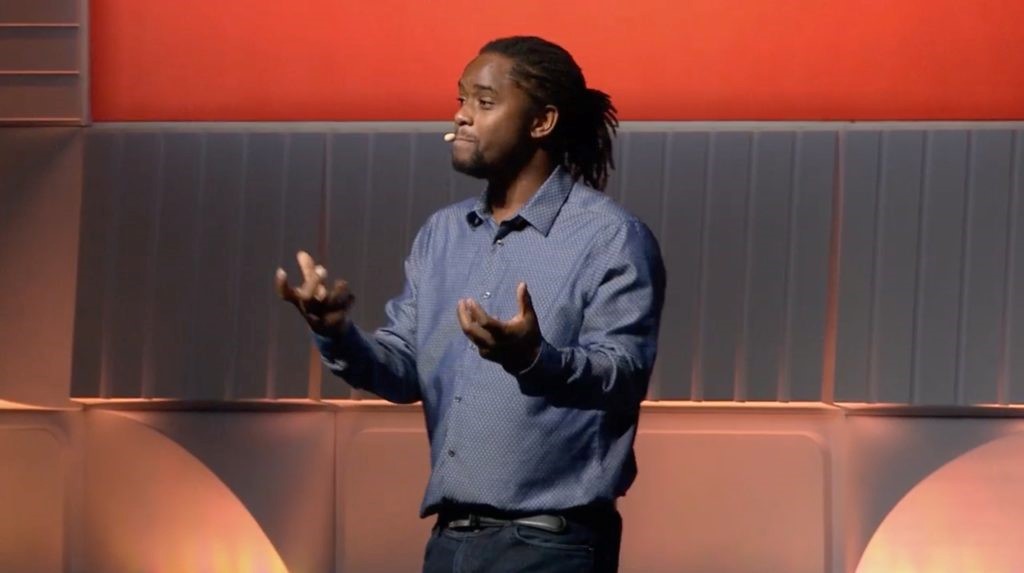 Entrepreneur Jason Mars calls conversation our “first technology.” Before humans invented the wheel, crafted a spear or tamed fire, we mastered the superpower of talking to one another. That makes conversation an incredibly important tool. But if you’ve dealt with the automated chatbots deployed by the customer service arms of just about any big organization […]

The Future Of Artificial Intelligence In Guyana 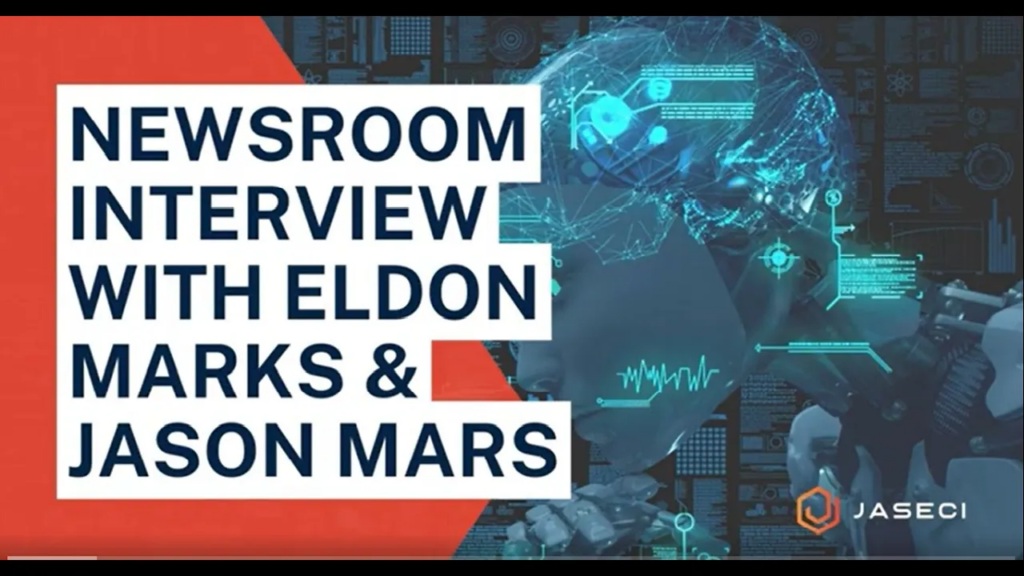 Welcome To the Future Nov, 2022   v75 Inc. a local technology company has teamed up with Professor Jason Mars, creator of Jaseci – a leading artificial intelligence programme – to create Guyana’s own Silicon Valley. Once established, Guyana’s talented young minds will be able to build their own AI products to be marketed and […] 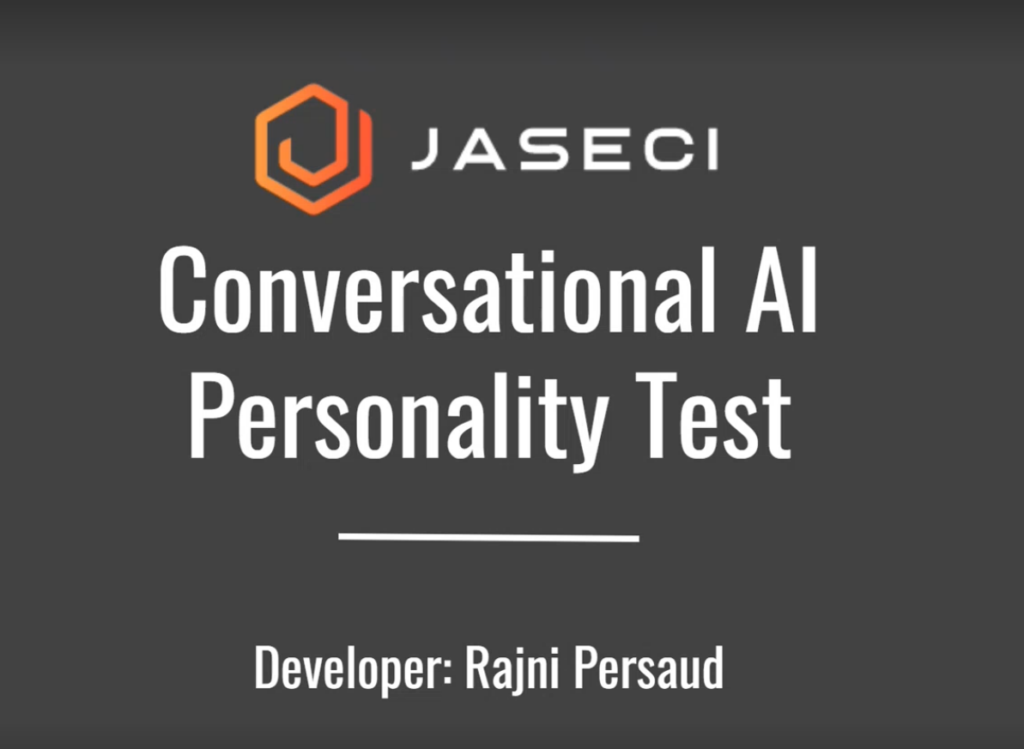 “In one of our previous publications we covered V75 Inc.’s adoption of Jaseci though a bootcamp organized by the company. V75 Inc. is one of Guyana’s prominent technology firms which specializes in conversational AI and enterprise solutions. Since then, their developers have continued on the journey of building with the platform. We consider this one […] 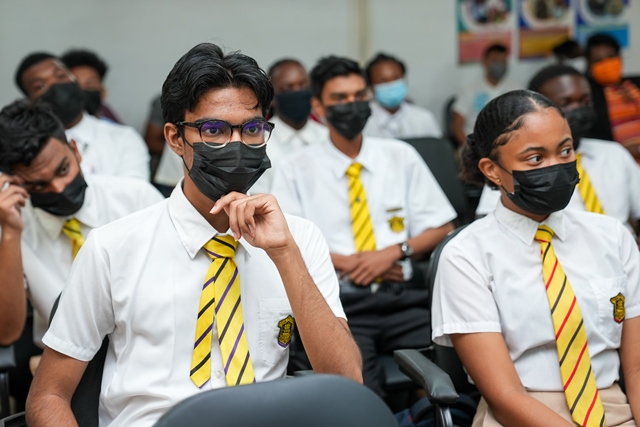 The Jaseci Spark AI Programme which aims to introduce students to Artificial Intelligence (AI) technology was launched today at the National Centre for Educational Resource Development (NCERD). The programme is a product of the collaboration between the Ministry of Education and the LEAD Mindset, JASECI Labs and BCS Technology. Students from more than 10 secondary […]

One of Guyana’s prominent technology firms which specializes in conversational AI and enterprise systems development, V75 Inc organized a two-day boot camp to get their technical team ramped up on a relatively new but powerful technology stack called Jaseci (find out more at https://jaseci.org ). Jaseci is an open source AI ecosystem bringing with it […]

Core Jaseci and its built-in libraries run great on an M1 mac, with Rosetta enabled. However, using packages such as use_qa can result in errors such as Illegal instruction: 4, followed by python crashing and a VERY LONG list of errors, most of which you cannot make sense of… The Short (and Sweet) Way… Use […] 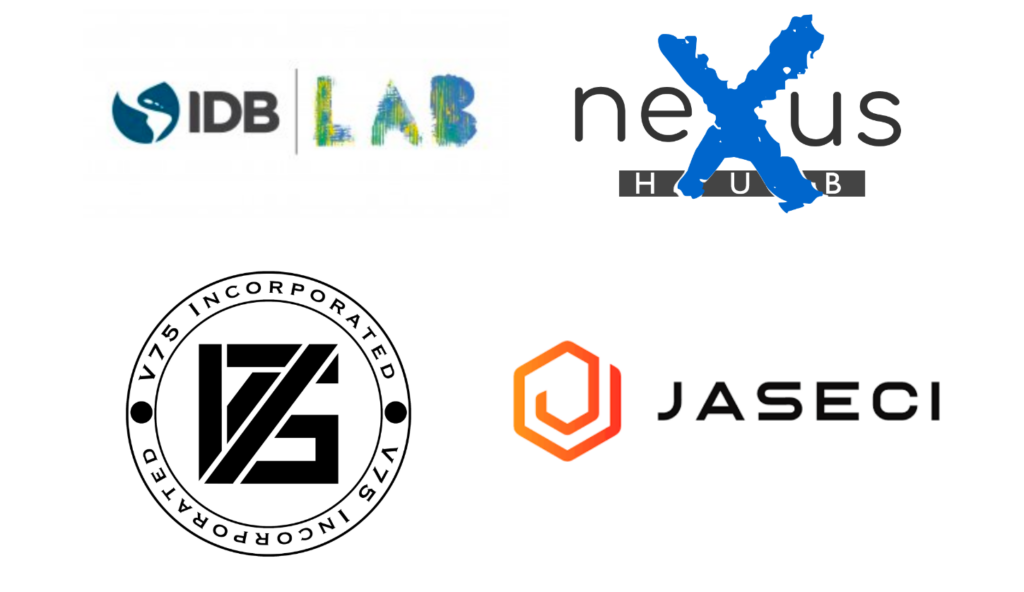